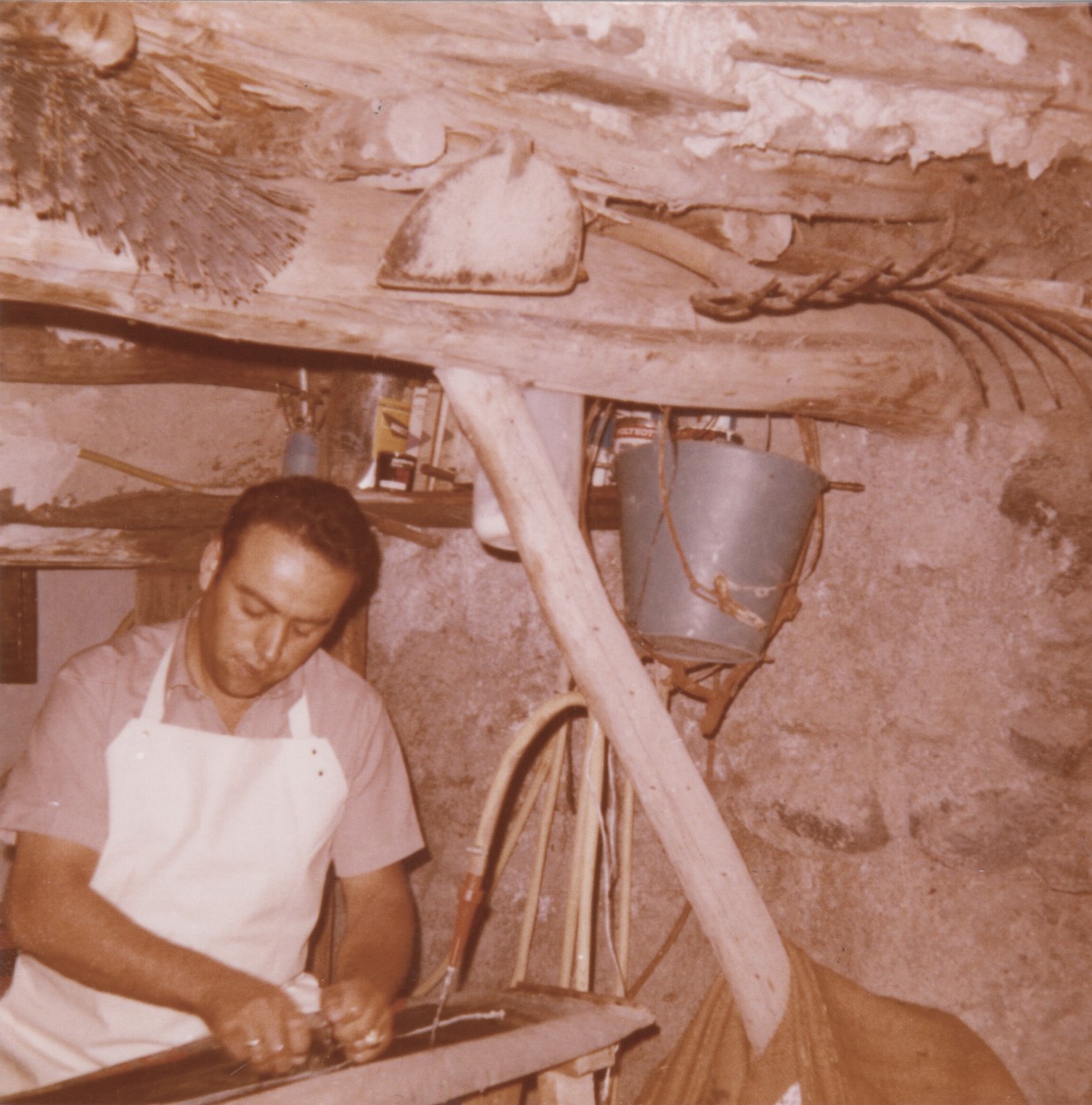 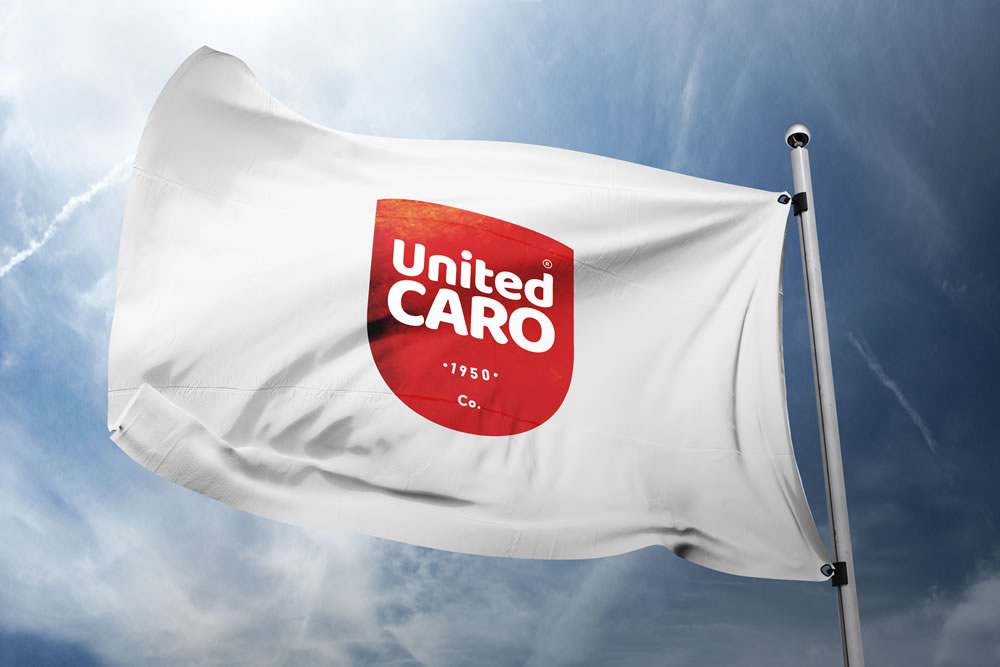 Employers of the headquarters of United Caro star in this fun Lipdub.

More united than ever

The Chamber of Commerce of Granada and Banco Santander have awarded Grupo Caro Salmerón SLU with the Award Pyme (Small and Medium-Sized Enterprises) 2018. The jury has valued its internationalization process and its ability to convert a traditional goods such as natural casings into an innovative and vanguard product, thanks to work of Research and Development. Grupo Caro, based in Baza, Granada, is dedicated to production of

Antonio Caro talks about his business project in the framework of the "Biotech Open Innovation" meeting, held on March 23, 2018 at the headquarters of the Health Technology Park Foundation of Granada and organized by Andalucía Emprende. The event was attended by the Minister of Economy and Knowledge, Antonio Ramírez de Arellano, accompanied by the Government delegate of the Board in Granada, Sandra García, the territorial